In general, dog symbolism reminds you that goodness often leads you far beyond criticism. In other words, people who identify with dogs are often milder towards those around them. In addition, they accept the fact that their paths are not necessarily similar or related to other people. 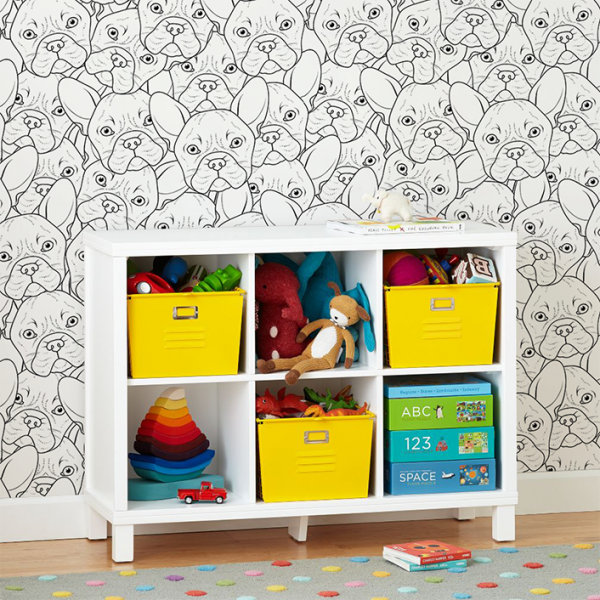 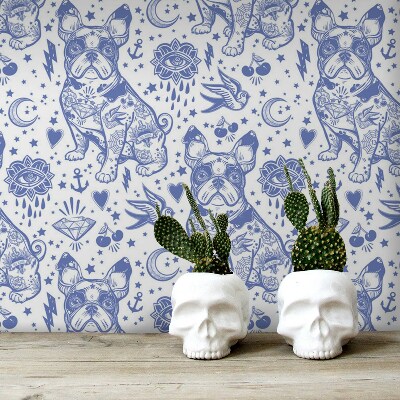 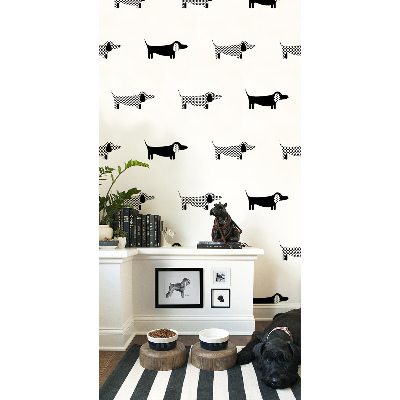 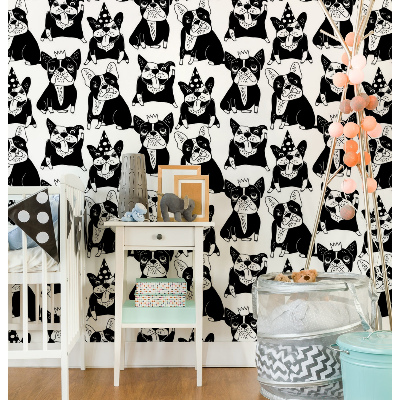 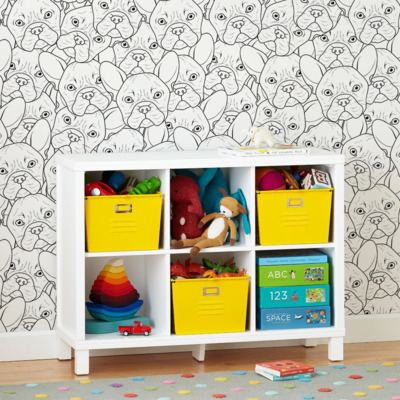 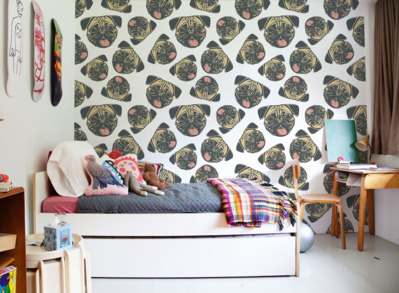 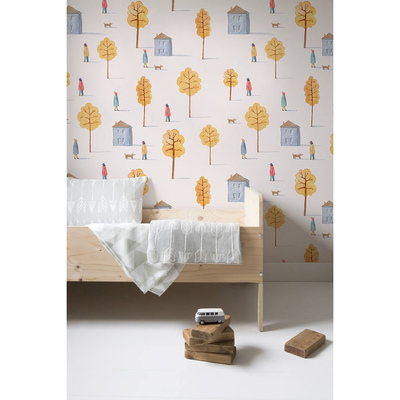 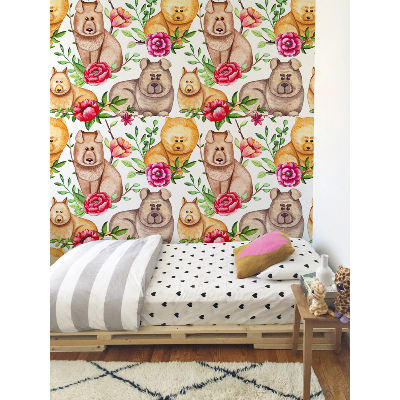 Does the dog theme on the wall mural define your personality?

The dog is the first domesticated animal and is symbolically associated with loyalty and alertness, often acting as a guardian and protector. Dogs are presented as guides and companions, hence the concept of "man's best friend". Often associated with art and cunning, because he can be trained to perform various jobs. Although they are rarely negative symbols, they have some disadvantageous features. The saying "sick as a dog" was born from the belief that dogs return to their vomiting and eat them again. In art, dogs are often depicted as depraved animals, cursing their enemies. Dogs are also associated as scavengers, jealous creatures fond of flattery. Often, the dog manifests itself as a motive of fury, war, greed and madness.

Rich collection of wallpapers with dogs

However, no matter how they are perceived by artists, in everyday life they are associated with a man's best friend, a family member who is always at the station and watches over the happiness and safety of his man. That is why we have created a whole series of wallpaper with a dog theme that will allow to commemorate them among their admirers. In our offer you can find a wide range of wallpapers with a dog theme. Among them are funny - comic drawings of dogs that will suit both the children's room and the room of a "big child" in love with these cute animals. In contrast, simple and minimalist dog designs will work in equally minimalist interiors. Thanks to this, every admirer of running happiness will find something perfect for himself.