Through references to pop culture such as Winnie the Pooh and through folklore, all owls are associated with wisdom. Instead of intellectual wisdom, however, owls are associated with the wisdom of the soul. The owl is a symbol of a deep connection with wisdom and intuitive knowledge. The meaning of an owl is also related to change or transition. It means an upcoming event that will affect your life. 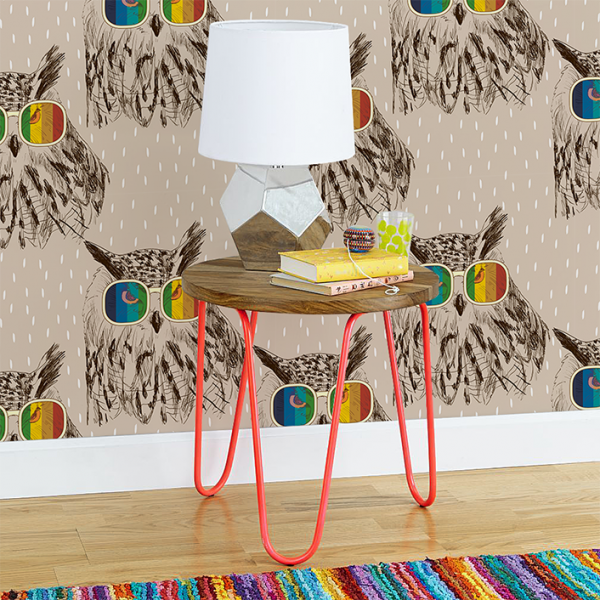 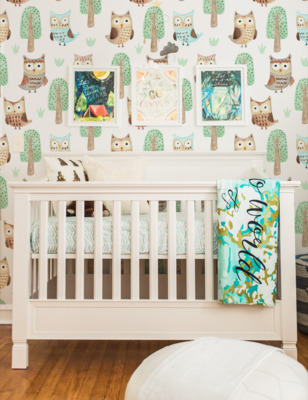 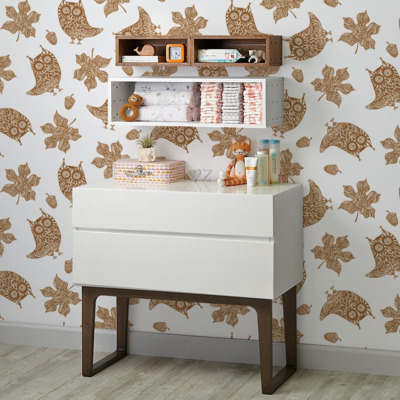 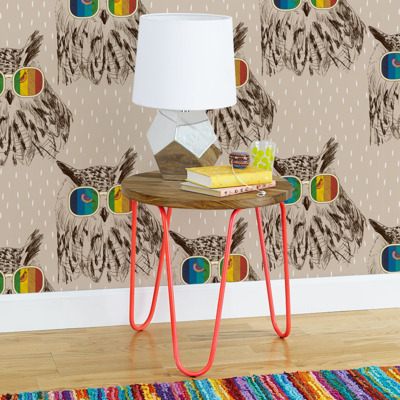 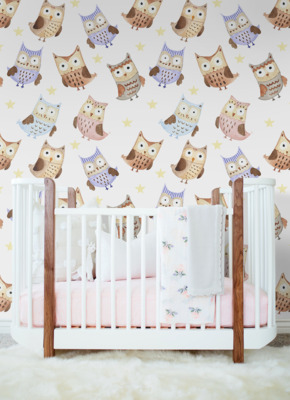 Wall murals with an owl

Owls are often seen as mysterious animals, mainly because many owls are strictly nocturnal, and people have always thought that the night is full of mysteries and unknown. Owls live in darkness, which includes magic, mystery and ancient knowledge. The night is associated with the moon, with which it also affects the symbolism of the owl. Thanks to this, it becomes a symbol of femininity and fertility along with lunar renewal cycles. Even mythology relates the owl to this wisdom and femininity. The owl was a symbol of Athena, the goddess of wisdom and strategy, before the Greeks gave their pantheon human figures. The Pawnee and Sioux saw the owl as the messenger of the first of all evil creatures - Unktehi. While the Lakota tribe had an "Owl Society," in which warriors fought primarily at night and painted dark rings around their eyes because they believed it would allow them to see in the dark.

As you can see, the owl is a creation of many contradictions, which is why we decided to celebrate them by creating a series of wallpapers with different owls - so that each of her characters is reflected. In our collection of wallpapers with an owl motif, you can find delicate, pastel owls surrounded by forest attributes that will work great in a children's room. Colorful and funny owls will suit both a children's room and a teenager who approaches life with a distance. In contrast, wallpapers with beautifully decorated owls will be the perfect decoration for any room, both living rooms, libraries and offices.