We invite you to our inspiring place, thanks to which you will create beautiful spaces around you. Here you will find great ideas for interior design and products that will help you bring an amazing atmosphere to your home. With us you will learn the latest trends, decor tips and how to independently, make a amazing metamorphosis of your home. 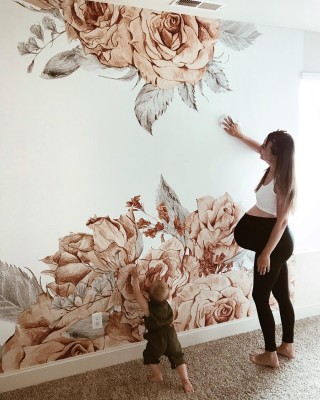 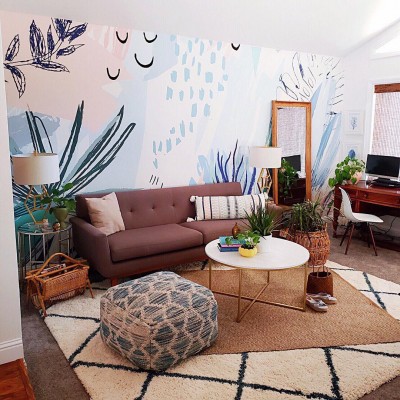 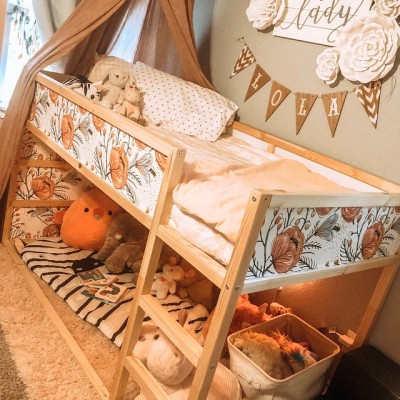 There are several factors to consider when designing the perfect home office. For example, choosing the right lighting or comfortable and ergonomic furniture - including, of course, a desk that will have to accommodate a laptop and all other work equipment. It is also important to ensure that there is enough space for all additional accessories. Being organized while working remotely is the key to being productive, which is why we suggest how to prepare a place to work at home.

Furniture vinyl veneers - 5 ideas for their use

Is it possible to quickly and easily modernize old furniture? Of course! Self-adhesive furniture stickers comes in handy, and you can put it on anything from tables and chairs to shelves and cabinets. It is a great way to personalize the interior to your own taste. See some of our ideas on where to put it.

French painter Paul Cézanne wanted to present the world in a new way and influence people's impressions, which is why he broke with many artistic traditions. The changes that took place in his artistic career and painting technique had a huge impact on contemporary art. Meet Paul Cézanne, his life and paintings.

One of the most influential French painters of the 20th century, Henri Matisse, is called one of the founders of modern art.The artist's work is characterized by a bold use of color and simple forms, which are often reduced to several shapes or lines. He also experimented with new techniques such as collage, cutouts, and carving to create new visuals.